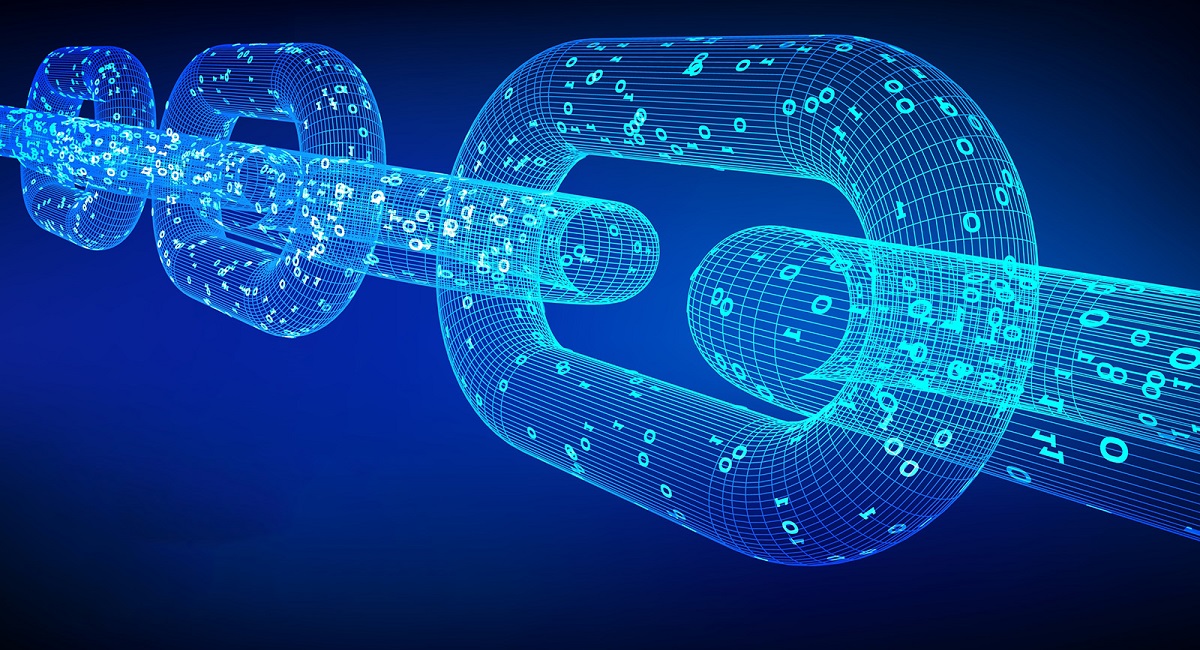 Blockchain technology has been around for over 10 years. So far, optimism about its future use in a number of countries and sectors of their economies is quite high. The shift towards digital currency transactions has been noticeable, and now they permeate all aspects of society. There is a key problem: the lack of wide distribution for everyday use. It is expected that wider access to crypto funds in combination with user-friendly wallets will play an important role in the evolution of blockchain. Problems still exist, including efficiency, scalability, and ease of use.

In countries with volatile currencies, including Venezuela and Argentina, cryptocurrencies are becoming increasingly popular, allowing them a new way to fight overinflated prices. In addition, an increasing number of large corporations are considering adopting cryptocurrency payment methods. 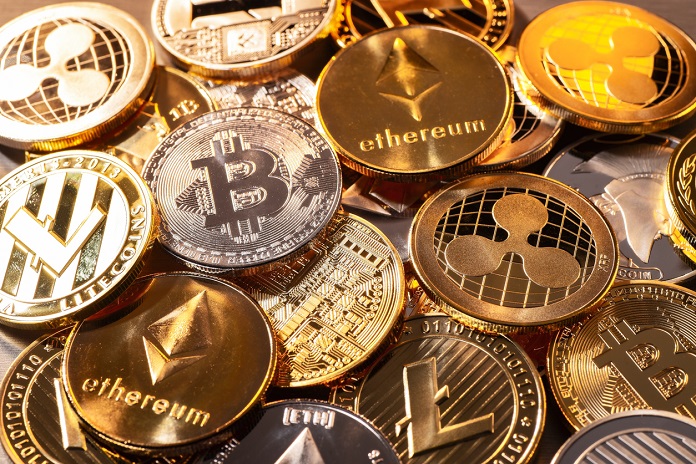 Low commissions when making international transactions is another aspect that makes blockchain networks attractive compared to traditional financial infrastructure. With the development of international blockchain payments, funds transferred around the world will grow. For example, in Sweden, which is busy transitioning to a cashless society, crypto funds are used for everyday transactions, including the purchase of coffee and beer. In this country, cash has almost completely disappeared in favor of digital payment methods. Following the example of Sweden, crypto assets, their applications and platforms gain real and practical advantages, and the only significant barrier is technical understanding. In the UK there has been a noticeable shift from physical cash; debit cards overtake cash as the preferred payment method.

Switching to blockchain platforms, updating funds in the form of a crypto asset and tokens seems less radical. Cryptocurrencies have lower transaction fees, there is no centralized control, and this may seem even more attractive than traditional money. Blockchain transactions are secure, personal information remains confidential and they have all the advantages of digital payments.

Japan has long been progressing in digital assets and on exchanges. As the other largest economies in Asia decided to ban crypto freedom, Japan strengthened its position. Despite Japan's positive example, most other countries are reluctant to support digital asset market rules. Some do not believe that the market is large or important enough to worry about this, while others are concerned about money laundering and the risks of criminal (terrorist) financing.

Lack of regulation is often encouraged by the digital asset market itself. Bitcoin counteracted the 2008 financial crisis. Regulation makes this instrument of revolution part of the system they are trying to overthrow. When there are no rules, certain groups may benefit from deterministic chaos.

Those who have read the introduction to Ripple know that cryptocurrency technology is being introduced into work with regulators within the existing financial system. Ripple uses a combination of Ledger Distributed Technology and XRP Asset to make international payments faster, cheaper, and more efficient. Such regulation will help organizations use them to develop innovative solutions, as well as protect consumers who use these services. 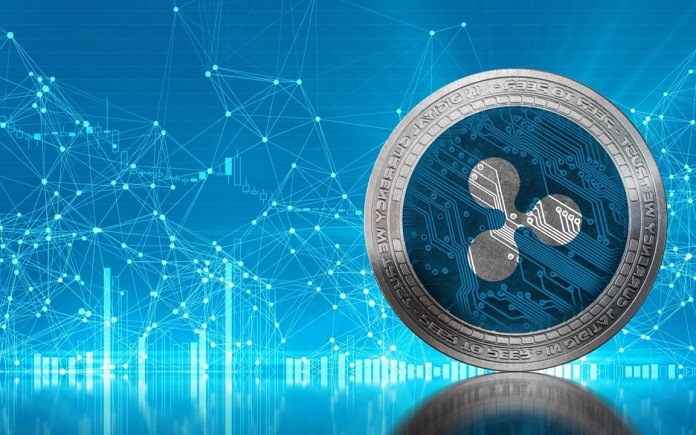 Ripple has long advocated three-pronged approach to managing specific cases, aimed at eliminating consumer risks and advising banks on the use of digital assets. Japan is a prime example of how this progressive and thoughtful approach can work effectively.

Faced with the early market demand for investment, Japan for the first time (in 2012) introduced the necessary and sufficiently clear rules to protect retail investors. The Financial Task Force has issued guidelines for virtual currencies based on an assessment of the risks that Japan has adopted in the revised Payment Services Act.

Today, digital transactions are fully licensed in Japan. Because of the approach that balances risks and promotes innovation, trade in the virtual currency market in the country has increased. Consumers, large businesses and financial institutions are now more involved in crypto exchanges, payments, and ICOs.

The development of the digital economy is activating digital assets in many countries. Thanks to innovations that are constantly improving user interfaces and access to blockchain networks, the evolution of the redistribution of money will gain momentum.