Look around any train or bus and you’ll see dozens of people staring at their smartphones, desperately trying to avoid having to make conversation or eye-contact with their fellow passengers. And it doesn’t stop there, go into any bar or café and you’ll see whole groups of people sitting together, each lost in a world of their own. Smartphones, it would seem, are turning us into increasingly insular, antisocial people.

Yet if you dig beneath the surface, you’ll find that the opposite may actually be true. Far from making us antisocial, our phones are catering to a fundamental human need for social interaction. We are not so much addicted to our phones as we are addicted to the sense of identity and meaning we get from contact with others, even if they are on the other side of the world. 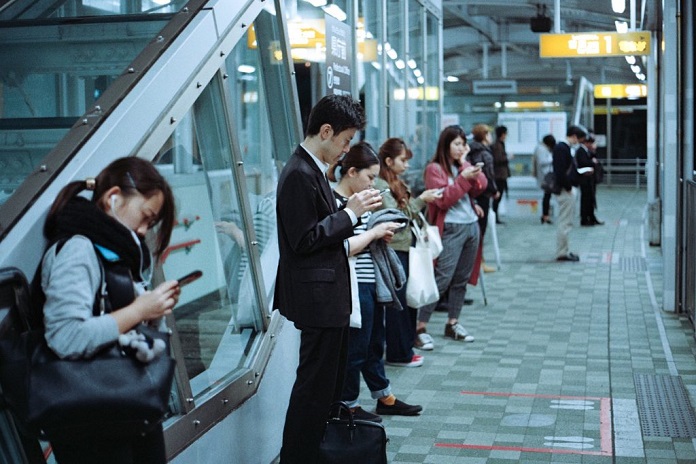 The social side of smartphones

Contrary to what you see on the bus, a study by the Department of Psychiatry at McGill University in Montreal found that our addiction to smartphones stems from a longing for more personal connections, not less. As humans, we have an innate desire to interact with others, and our smartphones have made that possible on a scale never seen before.

Of course, not all smartphone usage involves social media. There are few of us who can honestly say that we’ve never wasted an hour or so on the best video games,  bursting bubbles, flinging Angry Birds or crushing candy. And not all games are designed for a solo player in their own little world, many games are actually designed to bring us together through our phones, making traditional social games and board games simpler and more convenient to play.

The most popular of these are word games. The Scrabble app, and similar versions such as WordFeud and Words with Friends, allow you to play a game against either a known friend or partner, or against a random stranger. In either case, the game creates social interaction, with many versions featuring a message function for you to chat about the game as you play.

Online casino games, such as blackjack and poker, are hugely popular as smartphone apps, and once again, these can serve to bring people together. Not only can you enjoy taking part in a group game with other players, PokerStars even has a function that helps you to organize a poker tournament at home. All players simply use their phones instead of cards.

In many ways, the instant connectivity of smartphones has killed the traditional pub quiz, but some apps have arrived to help keep this fun social event alive. Many bars now use an app-based quiz system to make their quizzes work more fairly. You can even download apps like Trivia Party to help you organize your own quiz night at home.

All things in moderation

From a full-on smartphone party, where everyone is interacting both online and in-person, to the sad couple at a restaurant who are glued to their phones and totally ignoring each other, smartphone use covers a wide spectrum of social interaction.

The key is being aware of our use and keeping it under control. One study showed that people reach for their smartphones as many as thirty times a day, with around a third of these being compulsive with no real reason for doing so.

Fortunately, there are easy ways you can monitor and reduce your smartphone use, such as turning off notifications on email and social media, so you get to choose when you check rather than being dictated to by your phone. 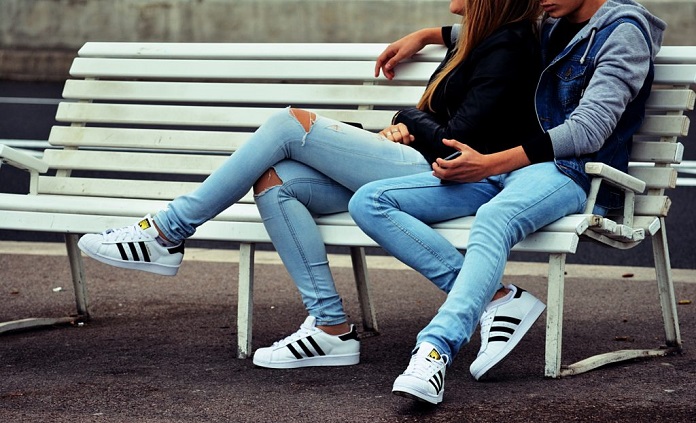 You can also schedule phone-free times of day, especially during mealtimes, or even try to have entire phone-free days at the weekend. After all, we managed for centuries without having constant access to the internet, and few of us are really so important that we need to reachable 24/7.

Phones may not be as antisocial as they first appear, but it’s still good to put them down sometimes and interact the traditional way by talking and interacting with the people around us.