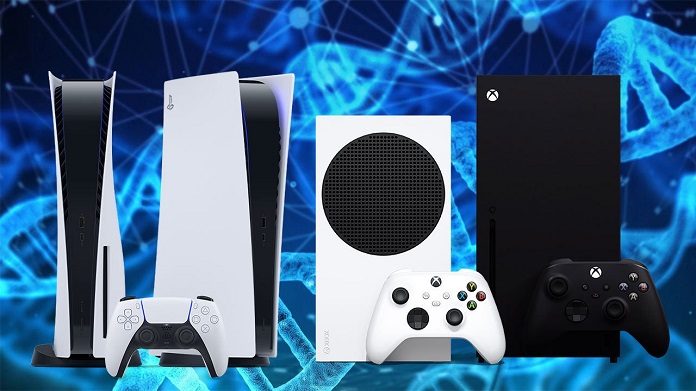 Looking at the raw numbers, the separate funding option might seem a little steep. However, Microsoft has also stated that the alternative funding model comes with the Xbox Game Pass Ultimate (which includes Xbox Live Gold), as well as EA Play. Together, these services cost $15 a month. Let’s do a few calculations…

The adoption of this pricing model is new for video game consoles, but the wider idea of bonuses and additional features has been pronounced in entertainment for years. For example, in Canada, online casino bonus offers have long drawn in customers through the likes of free spins and deposit matches. That allows both seasoned players to make more of playing favorite titles, like Book of Dead or Immortal Romance, and new players to experience them for a reduced lay-down of their own money. Similar concepts are also utilized in older US TV cable packages, where plans like sports sets are cheaper than subscribing to the sum of their individual parts.

Within the video gaming industry, other precedents have been set by existing packages such as the Origin and EA passes, or even Microsoft’s own game pass back in 2017. These could trace their roots back to the free game standards as set by Xbox Live and PlayStation Plus, both of which encouraged gamers to stay subscribed to maximize their experience.

This isn’t just true for the infrastructure surrounding games either, as wider emphasis is being placed within the ‘games as a service model’. Again, the core concept is to drive continual engagement, which is ostensibly just or even more desirable for manufacturers as a reliance on single purchases.

Microsoft selling their system as a type of ongoing service has been a long-time coming, following the current gaming climate rather than doing something new. This level of implementation, however, is not something that we’ve seen before.

As it now stands, the Xbox Ultimate Game Pass applies to both PC and Xbox systems. When possible, this allows players to vary their platform of choice when gaming. Essentially, this system doesn’t only give players free access to dozens of games, it also allows stepping beyond the confines of strictly console gaming.

While Xbox might not have much in the name of platform-exclusive must-haves this gen, the sheer value of choice they’re targeting is unlike anything seen yet. While we’ll wait to see it in action before we go as far as calling it a triumph, Microsoft is setting up their next-gen for significant potential. Now we just have to wonder how Sony might fire back.