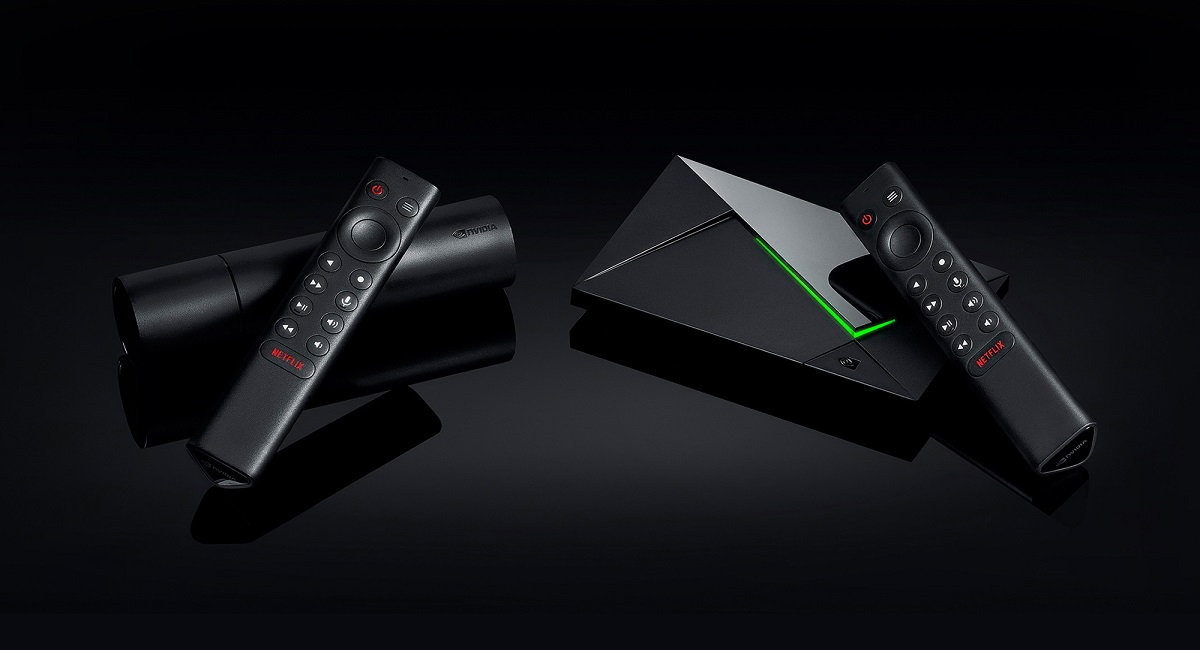 If your TV does not support Wi-Fi, applications or 3D-games, you do not necessarily need to buy a new one. With an Android set-top box, any TV with an HDMI input can become a Smart TV. Voice search, built-in Google services, thousands of games and applications—all impressive features. But there is a wide selection of set-top boxes. How do you choose the best one?

We will compare 5 Android TV devices to help you chose the one that suits you best. 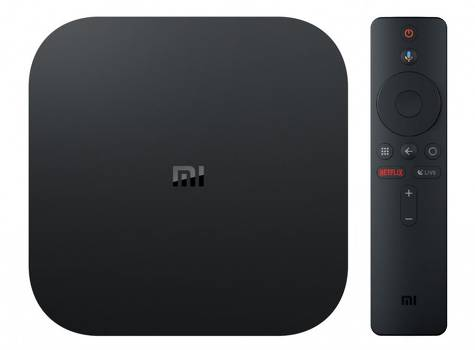 One of the most inexpensive high-performance devices. The Mi Box S and remote control design received the Red Dot Design Award.

The device plays 4K HDR and has Google Assistant and the Android TV app store pre-installed. Unfortunately, Amazon Prime and Apple iTunes are not supported by the Mi Box S.

Xiaomi regularly updates its set-top boxes to the latest version, the device is guaranteed to receive an update to Android TV 9.0. The disadvantages of the Mi Box S are the inconvenient set up when it is first activated and the lack of an Ethernet connector. Also, occasional problems with 4K playback occur.

Conclusion: it is a powerful and inexpensive device, one of the best budget offers. 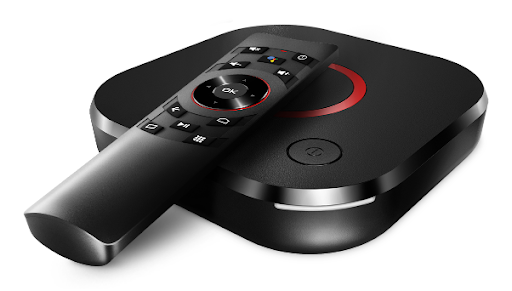 This is a flagship 4K Android set-top box by Infomir. It plays 4K HDR 60 fps, is equipped with a remote control with voice control and built-in Google services.

Google Assistant enables you to search for great content and managing applications by voice. With Chromecast built-in technology, users can control their TV from their smartphone and send videos, movies, and music to the big screen with just one touch. In addition to the dual-band Wi-Fi-adaptor, an Ethernet connector is available. Even when watching videos of the highest quality, the image is detailed and smooth.

Conclusion: this inexpensive and powerful flagship model is an excellent choice for streaming and gaming. 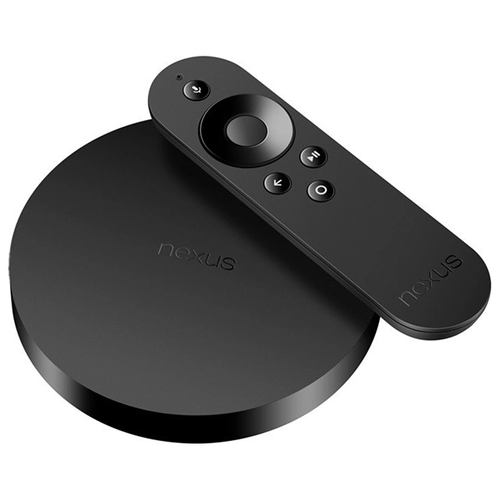 Unlike Chromecast devices, the Nexus Player is designed as a gaming console.

The main advantages are gaming features and a remote control with voice search. Unfortunately, the Nexus Player does not support 4K and HEVC, and there is no Ethernet port on the device body. Over the last few years, the device has become much cheaper, but you can only buy it on overseas online stores.

Conclusion: a good choice for games without 4K. 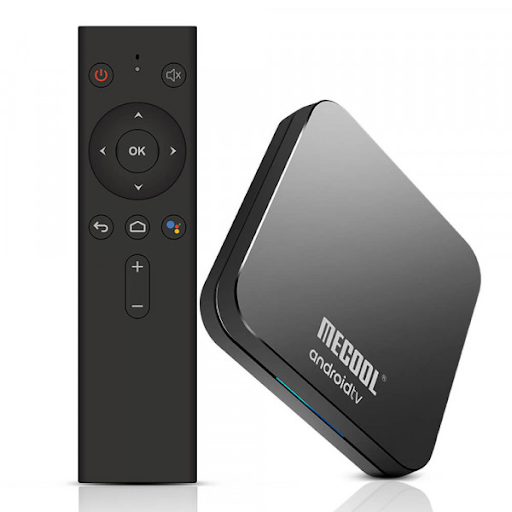 MECOOL KM9 Pro is the evolution of KM9 for Android 9.0 with 4K 60 fps support. Users can access 4 GB of RAM and 32 GB of internal storage.

Due to its low power consumption, the set-top box doesn’t overheat even after prolonged use. However, MECOOL KM9 Pro has a significant drawback. The device’s Wi-Fi module is equipped with just one antenna, so it is better to connect to the network via Ethernet or place the set-top box closer to the Wi-Fi-router.

Conclusion: this is an acceptable option for performing daily tasks. 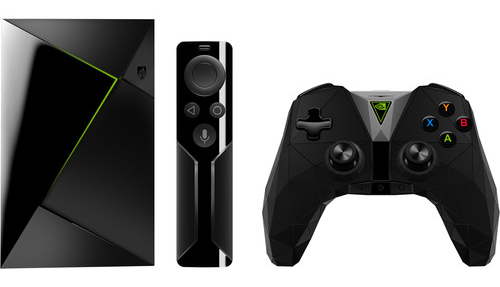 Games: the device is designed for gaming.

Gaming is not the main function of most set-top boxes, but Nvidia Shield TV is designed specifically for games. Its main advantage is access to the GeForce NOW beta. The revolutionary cloud gaming service lets you run PC versions of games from popular digital stores. In addition, the Nvidia Shield TV is perfect for viewing 4K HDR content.

Conclusion: if the price of $225 does not seem too high for you, Shield TV is the best set-top box in this ranking.

Expensive set-top boxes are always more powerful and faster, but you should not pay for extra features and a hyped brand. A budget device may turn out to be the best choice: just make sure that the device supports your favorite platforms and services. Need a gaming console? Consider top models. Want to watch content in maximum quality without stuttering? Then mid-segment may perfectly suit you. 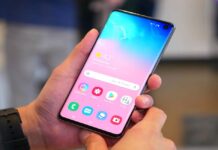 10 things to do after buying a new Android phone 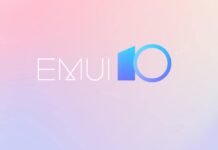 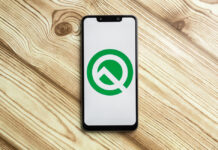 © Root Nation 2012-2019
We use cookies to best present our site. If you continue to use the site, we will assume that this suits you.Ok