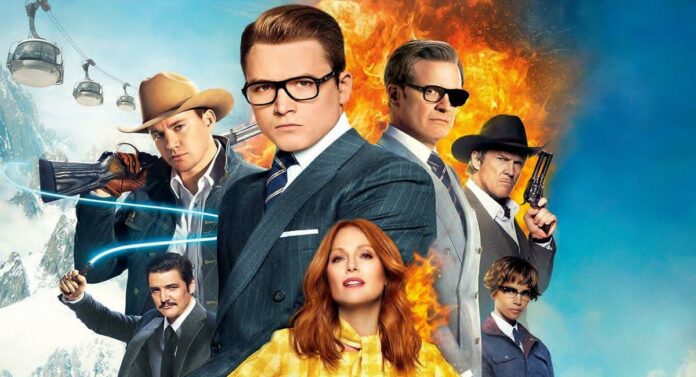 Currently, the cinemas around the world are conquered by the sequel to one of the best spy pictures of the last decade - "Kingsman: The Golden Circle". This is the first movie sequel in the career of the director Matthew Vaughn, and it seems that he made the right choice - the sequel of "Kingsman" is made in the best tradition of the first chapter. Unfortunately, a game based on the film was released on mobile devices as a promotional material. And it is designed so clumsily and insipidly that it's even worthy to be written about. 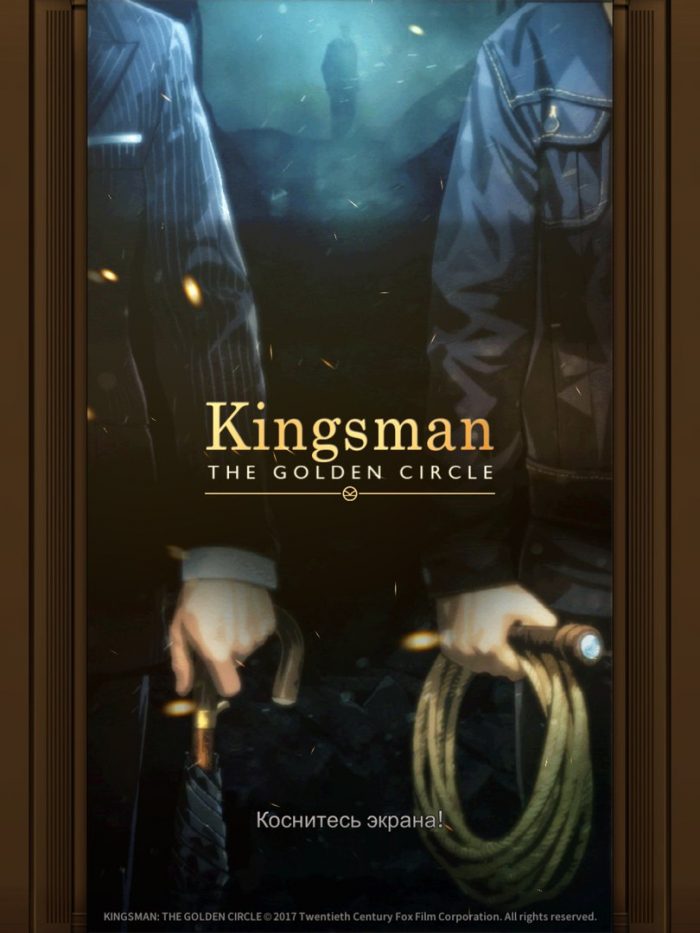 The first sin is the schedule. Yes, it's pointless to require lilac-colored textures from mobile devices - these platforms are far from gaming. But the example of Dead Trigger shows that it is quite feasible to create a mobile project that you can observe without crying tears of blood. Unfortunately, Kingsman: The Golden Circle can cause such feelings - when you start the game you feel about ten years younger. And this is far from a compliment - the models in Kingsman: The Golden Circle are drawn at the 2007 year level. You can recognize the characters only thanks to the clothes - their faces rather resemble rotten porridge. 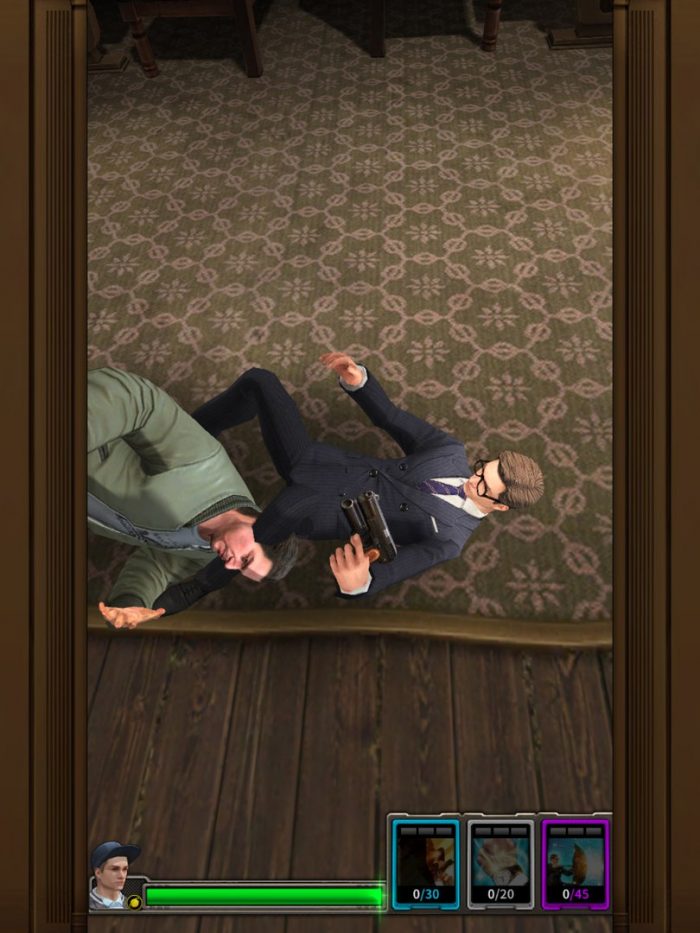 Gameplay. Five words - there is no such thing. Remember how cool it was to look at the scene in the church from the first chapter of the franchise "Kingsman", from which the action just oozed every second? You probably wanted to be in the shoes of the main character, shooting at everything around in adrenaline fuse? Well, get ready to say goodbye to this desire - all the gameplay of the Kingsman: The Golden Circle is reduced to building points "three-in-a-row" with slightly modified rules. No kidding. According to the developers, it fully corresponds to the spirit of "Kingsman" and is worthy of being tasted by players. I do not even want to comment on this - the collapse of the project was clear even at the development stage. 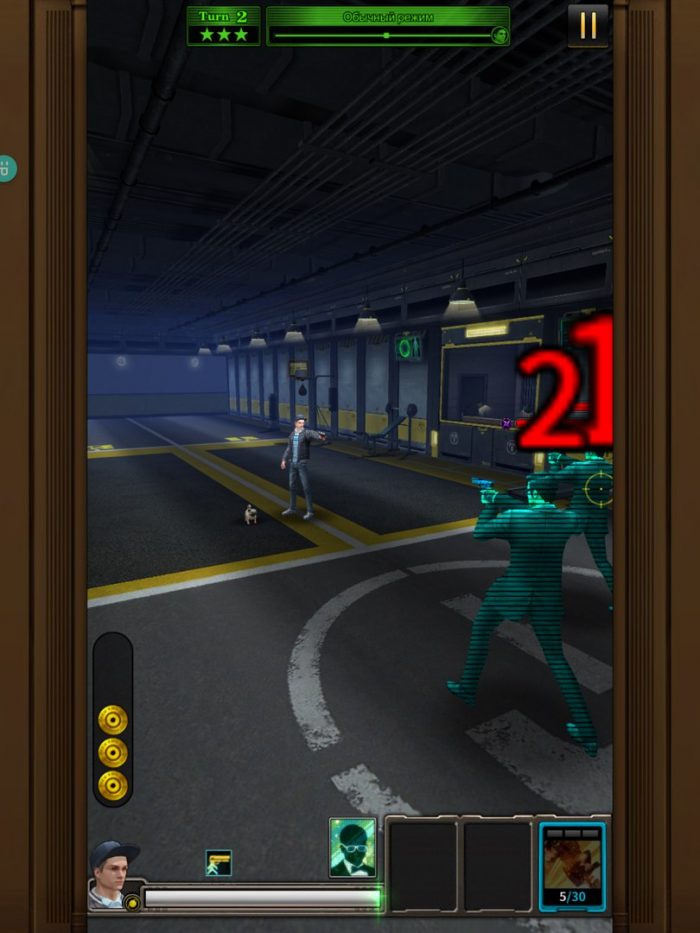 "Cry of the Heart" rubric: When do they  will stop releasing games on smartphones based on movies with the gameplay "three-in-a-row"?!

The only thing that somehow saves the visual component of Kingsman: The Golden Circle - the action scenes themselves. They are very conditional and cheap, but at least there is likeness of an action in them and only this can stop the player from falling asleep. It just reminds me of the games from the notorious category "press X to win" - while most of the interesting stuff happens on the screen, the player is forced to press on the display instead of being part of the action. It's pretty depressing and very boring - when five levels are placed in the same location, have same enemies and force player to do same thing, your patience evaporates with astonishing speed. 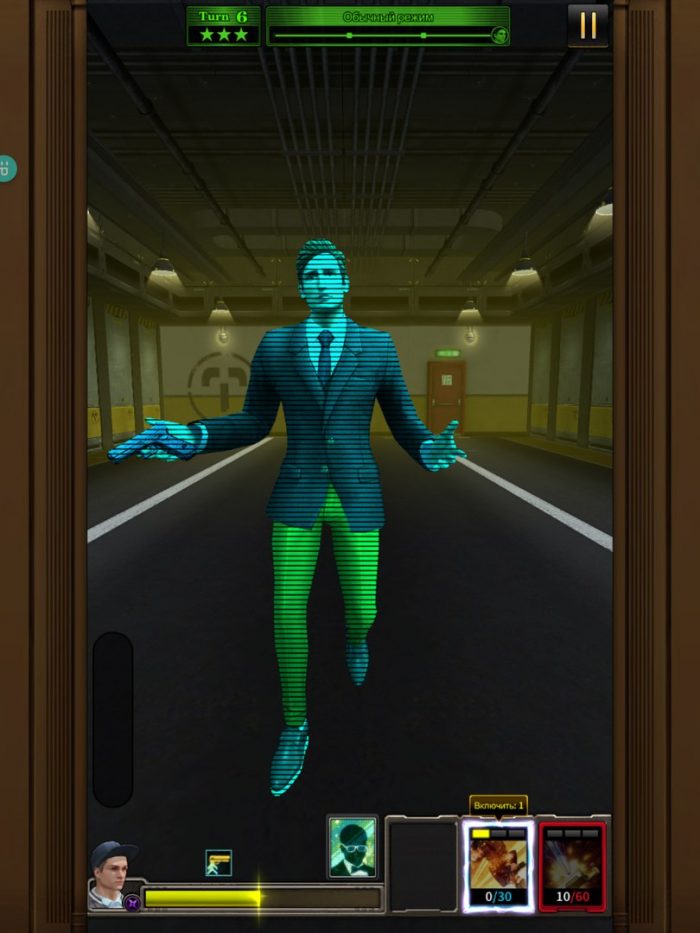 And all of this could have been justified if there would not be one thing - Kingsman: The Golden Circle has the audacity to monetize itself. It's like when you are fed by disgusting food and you are forced to put tips for "excellent" service. Also here - players are asked to pay a tidy sum for in-game resources, and it's quite hard to play without them. Of course, if this thing can be called a game. In any case - it's at least inappropriate to demand money from those who mastered at least a couple of levels Kingsman: The Golden Circle. It's not the kind of quality that's worth of payment. 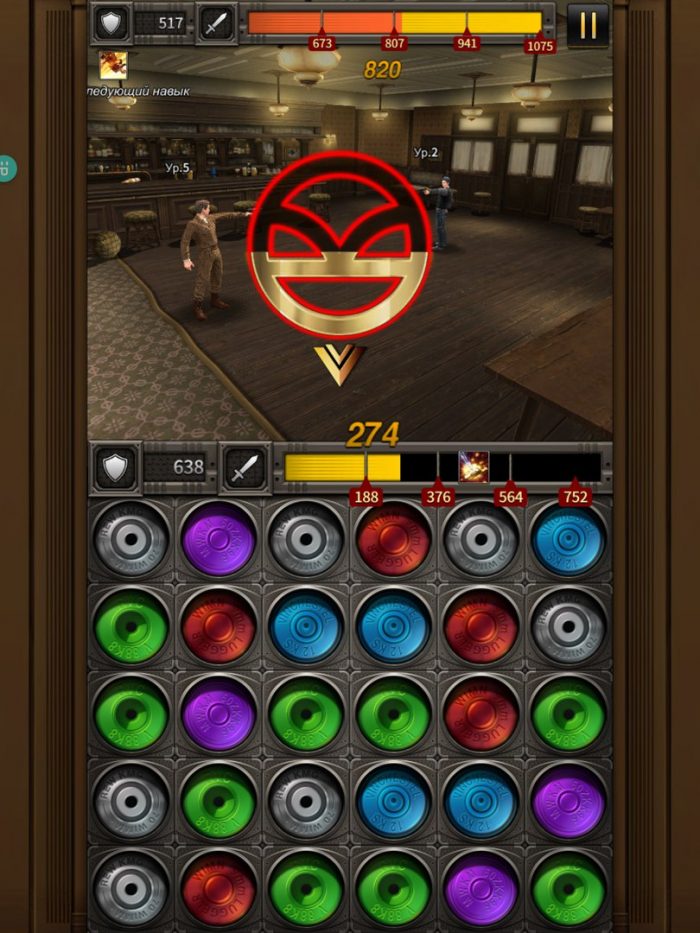 In general, Kingsman: The Golden Circle will not live up to the expectations that could have been on the wave of the hype on the film. A dull, inexpressive and simply inappropriate project, potentially capable of being a hit, is aimed solely at obtaining money of naive players. Instead of a decent game based on a decent movie, we are offered the next free-to-play scum and they still expect that this will lure us to the film. Well, the golden mean for the "golden circle" - do not try the game, but try the sequel to "Kingsman" in the theatres instead. It's much better option.