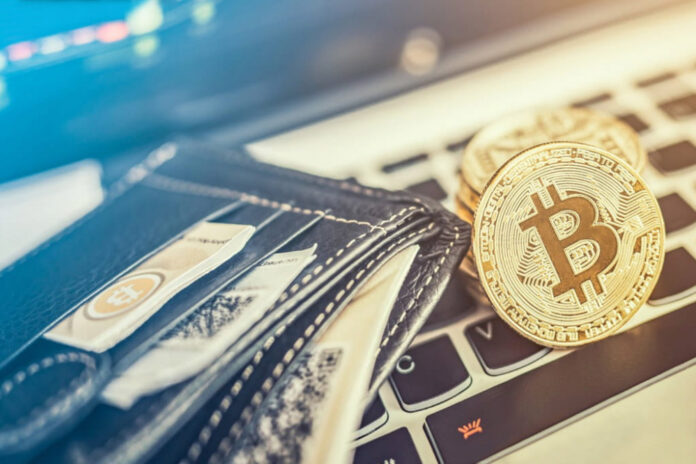 Now, bitcoin is not at its best and still suffering after the recent decline in its prices. Due to the substantial decrease in bitcoins after their highest price, there was a turbulent period for the BTC. It has dropped by nearly 5% on Monday itself and reached a low price of $55,600. Also, the price action is still not stable in the last few days, and it is expected to fall more. However, some enthusiasts of cryptocurrencies believe that it is just a temporary fall, and the bitcoin will come back in the market with a better price of over $75,000.

What is happening nowadays is that 38.76 million bitcoin addresses have started consolidating a small number of bitcoins in their addresses. Therefore, their status from zero bitcoin addresses has been changed into non-zero balances. Due to many non-0 bitcoin balances, it is the highest level record of all time at yuan pay group. Also, the ones who hold bitcoins for the long-term or nobody is investing more into it. They are purchasing more bitcoins to make a massive profit in the long run despite the market volatility.

Just like always, the massive players in the cryptocurrency market are trying to influence it. One of the most important things they do is restrict the supply of cryptocurrencies to create a shortage. The bitcoin exchange supply ratio in the market is continually decreasing because of the actions of the enormous whales of cryptocurrencies. These BTC whales are storing many bitcoins in their wallets so that the market can experience a shortage of the best cryptocurrency, and the prices can go higher.

According to the glassnode company, the number of bitcoin wallets having a non-0 balance was lower earlier. Now, it has reached an all-time high level of 38.76 million addresses. Earlier, it was just 38.7 million and was entirely constant for a time duration of about seven months till April 23. It took almost about 213 days to recover fully, and now, it is at its highest. The bitcoin holders are not backed down by the recent decline in the prices of bitcoins. It is because of the optimistic view is that investors hold regarding bitcoins. As bitcoin is the best cryptocurrency in the market and has experienced such declines in the past, they believe that it will increase shortly. Therefore, they are making their position even more robust in the cryptocurrency market at lower price levels.

Yesterday, the cryptocurrency market dominance was declined because of bitcoin. Although Bitcoin declined below its price support level of $56,000, its market cap remained above the $1 trillion level. According to the data available on the internet through market analysts, a new trading platform and sentiment has stated that the risk of significant cello for the cryptocurrency bitcoin is not high but low. Bitcoin decreased by 5.5% in the last 24 hours and is again experiencing a decline of lower than $56000.

Even though bitcoin was experiencing a downfall in its prices, the market supply did not decrease. Due to the constant market supply of bitcoins, it was away from the sale of risk. According to the bitcoin enthusiast, the USDT was high on the cryptocurrency exchanges indicating that the investors have higher purchasing power. The complete market capitalisation for the crypto assets in the market was valued at US$2.5 trillion on Tuesday, even though there was a lot of market correction.

Benefits People Can Obtain From The Bitcoin Trading

Which form of trading is better? Bitcoin or stocks

Top Crypto Trading Strategies One Must keep an eye on!

Why Is Crypto-Currency Better Than Other Investment Options?

Bitcoin – The Beneficial Aspects Of The Biggest Crypto