Video Games You Can Win… Without Winning

There are casual games that are entirely pointless, designed for you to waste time until you grow tired of it and set it aside. The fact that many of these games are pretty addictive, and will cause players to return to them over and over again, sometimes for years on end (think Bejeweled, the classic match-three game, and its “Zen” mode).

Most games, in turn, have a story that people have to play through or perhaps a goal they need to achieve. When the games are strongly story-driven, winning is impossible without proceeding through all the steps, solving all the puzzles, opening all the doors, and speaking to every single NPC. Some games, in turn, are not that strict, offering players alternative means of winning the game – without winning.

In Battle Royale games, it’s eliminating all other players on the map and – obviously – remain the last player standing. While doing this, players accumulate rewards and experience points, of course, used to level up in the game, and get better guns and stats. 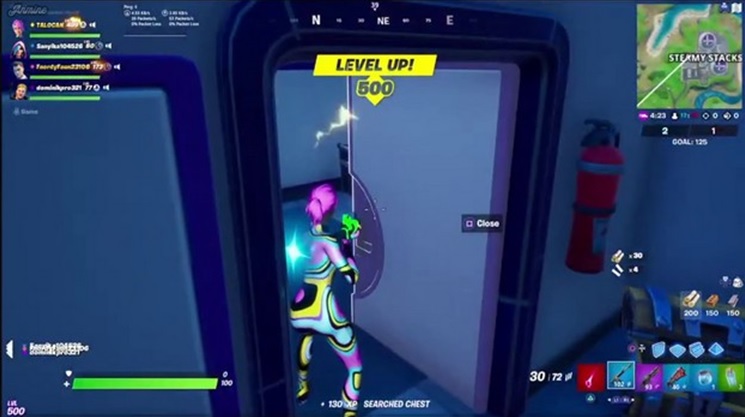 Killing all enemies on the map is not the only way to progress through the game, though. Let the example of the pacifist Fortnite player who doesn’t pick fights with other players – instead, they head directly to the area with the most chests to loot. And gather XP in the process, enough to hit a surprisingly high level without ever having to shoot another player.

There are times when the developer is devious enough to make the game unwinnable by traditional means, leaving it up to the player to figure out what to do. This was the case of Carmageddon, the controversial “racing” game released in 1997.

Carmageddon is a game where you need to race through a futuristic city using wacky, futuristic cars. The problem is, the game doesn’t give you enough time to clear all the checkpoints on the track, not even without the other racers (and the cops) interfering with you.

The trick is to play dirty – after all, Carmageddon wasn’t considered one of the guilty pleasures of the 1990s. By wrecking your opponents, and plowing through pedestrians, you get tons of valuable time bonuses. Enough time to complete the race… but who would want that, when you also have the option of wrecking all your opponents’ cars to “win” the race? 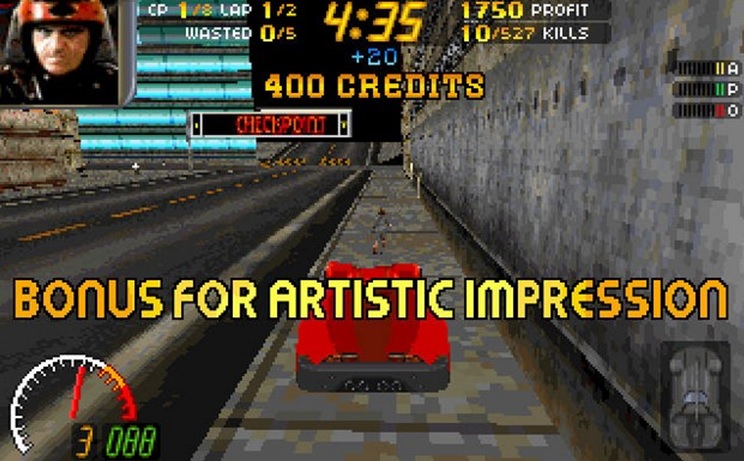 The game even comes with powerups like the “Pedestrian Electro-bastard Ray” that will shock (and kill) bystanders as you pass by, and extra bonuses for the bloodiest, most artistic collisions.

Does this count as cheating? Well, in the first case, it’s clearly not – it is merely choosing an alternative goal. And in the second case, it’s pretty obvious that the game was designed with the “alternative” option in mind. This doesn’t make the game any less fun to play – on the contrary, it transforms it into a unique and surprisingly fun experience.