Everything to know about the recent bitcoin crash 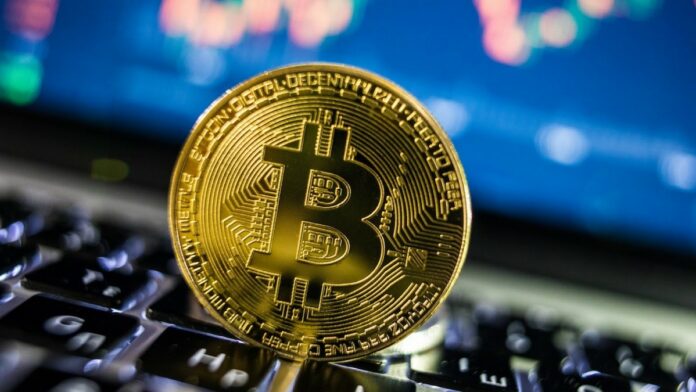 If you are investing in bitcoin or other cryptocurrencies, it is essential to be aware of everything. The most recent news about bitcoin that people are interested in is the bitcoin crash. Within a short duration, bitcoin dropped significantly below $56,000. It is the lowest level to which bitcoin has slashed since October last year.

The recent decrease was from the level of $68000, which was just last week. The decline happened after president Joe Biden signed an infrastructure bill of the value of $1.2 trillion. As per the new legislation signed by president Biden, the new provision can significantly impact the ramification of crypto investors.

But, even after falling to a low level, the price of bitcoin still shows an upswing trend. The lowest that bitcoin fell was in September when the level was almost at $40,000.

The sudden drop in bitcoin and Ethereum was followed by a ban on all types of cryptocurrency transactions and mining in China. As per reports, China has banned and has made all cryptocurrencies illegal. Earlier, the cost was $52,000 in September. However, the price drop in bitcoin continued, and it struggled to get back to the $50,000 value until October.

Indeed, there were constant ups and downs in the price of bitcoin, but it has been on the rise in most cases. The last most significant drop was in July, when the cost was under $30,000.

Bitcoin got its first big high of more than $60,000 in April. But, after that, there have been constant ups and downs due to the volatility in the price. More people are taking an interest in bitcoins, so we see constant fluctuation in the bitcoin price. We all know that bitcoin is a volatile currency. Thus, it is pretty normal to witness these changes in the bitcoin price.

As per many experts and financial advisors, it is not essential to move your investment away from bitcoin. But you need to ensure that the volatile investment doesn’t come in the way of other financial priorities.

In any case, when you are investing in bitcoin, you have the chance of losing everything, or you can also win big. Thus, most financial investors opine that you should not try to gamble on the amount that can be a burden at a later stage. Instead, you should invest only the amount that you can afford to lose. The same case is with all other types of investments, even with the stock market investment.

Impact of a price drop on investors

People who are regular bitcoin investors might be aware that the fluctuations are a part of bitcoin investments. These types of swings are reasonably expected of bitcoin. Thus, as a bitcoin investor, you should not stress about it so much. No doubt, you need to keep an eye on the market, but try not to get worried about these highs and lows in bitcoin. To invest in bitcoins, you can visit bitcoin billionaire and look for trusted platforms.

Bitcoin and Ether are quite volatile cryptocurrencies. But they are also a trader’s paradise when it comes to making gains. Most people think that bitcoin works like gold. But this is not the reality. In terms of investments, it gives returns better than gold, but it is not an inflation hedge like gold.

If someone tells you that bitcoin will double, triple, and quadruple in a few months, it is not a strong hypothesis. It is like a one-way bet, and you need to be careful about that. Bitcoin can move in a day. However, it does not provide you with any protection against inflation.

So, if you are planning to begin a bitcoin investment, try to be aware of these constant highs and lows. In addition, it would help if you tried to know how bitcoin works before you plan to invest. We have been seeing the bitcoin market for more than a decade now. Thus, you can trust us when we say there is no point of worry at the moment.

Benefits People Can Obtain From The Bitcoin Trading

Which form of trading is better? Bitcoin or stocks

Top Crypto Trading Strategies One Must keep an eye on!

Why Is Crypto-Currency Better Than Other Investment Options?

Bitcoin – The Beneficial Aspects Of The Biggest Crypto