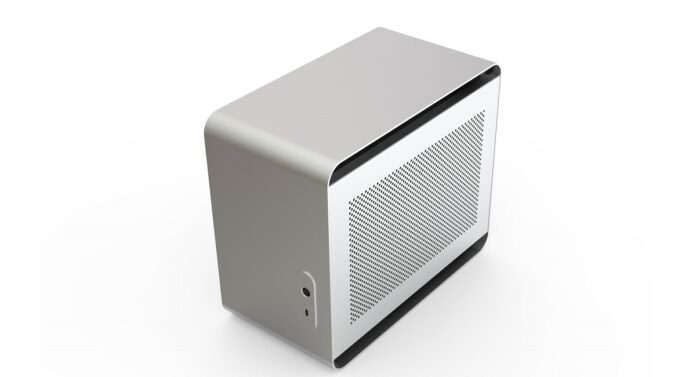 Streacom announced their update to the DA2 ITX chassis. The new version promises improved cooling, with revised ventilation patterns on the back and side panels. According to the company, the DA2 Version 2 provides unrestricted access to fresh air from below the case. 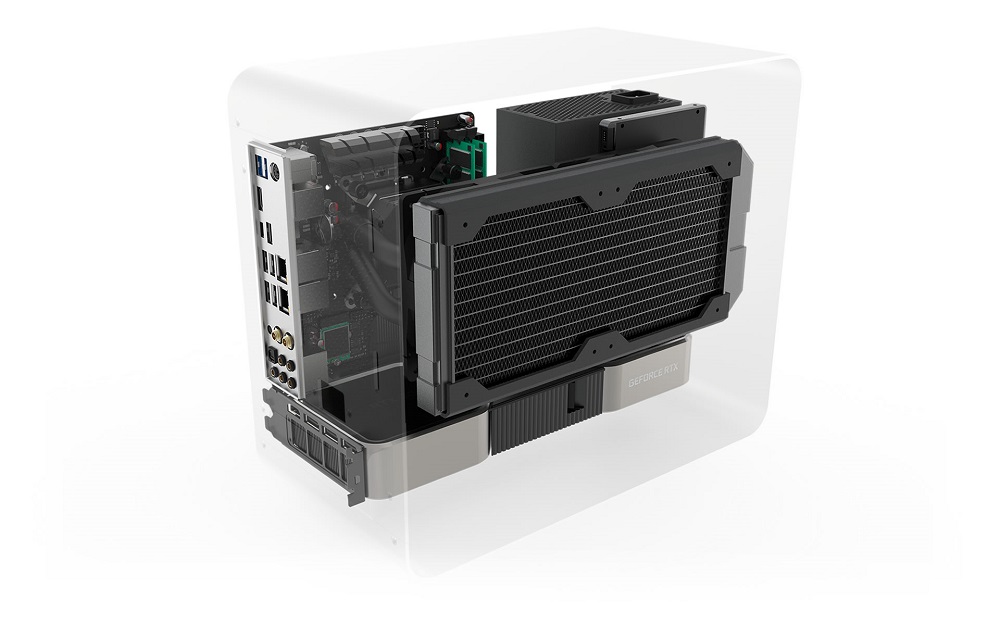 The DA2 also features updated acrylic panels and a new single larger opening for the PCIe card and an angled PSU pass-through cable. Streacom promises that the new chassis is perfect for the new GeForce RTX 3000 Series cards, especially compared with sandwich-style case layouts which aren’t ideal for this airflow configuration.

There are numerous tweaks to the construction that improve the overall build quality and versatility of the DA2. 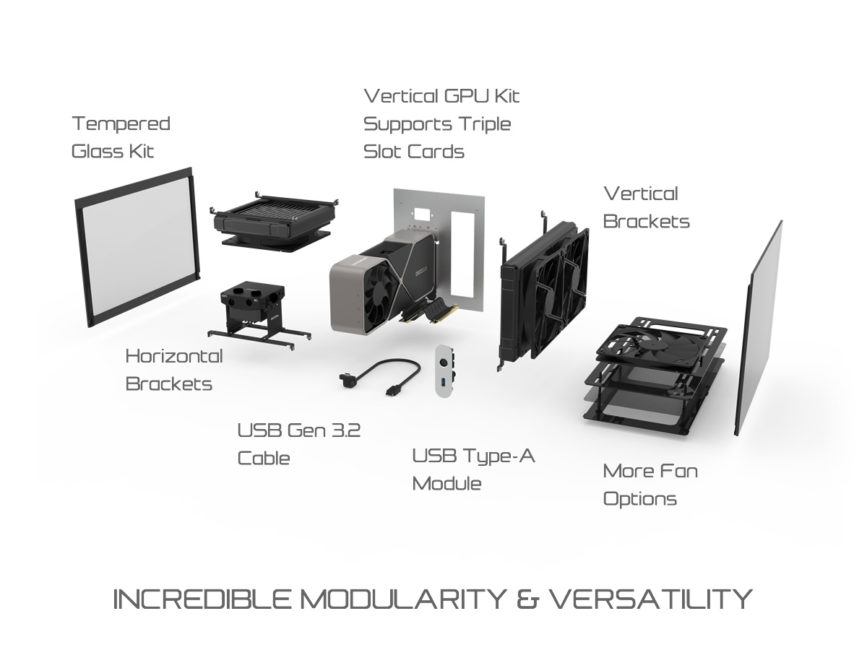 The DA2 Version 2, as it’s called, will become available for purchase starting the second week of October at selected retailers. The full release is planned for the end of November depending on the region. There’s no price as of yet.