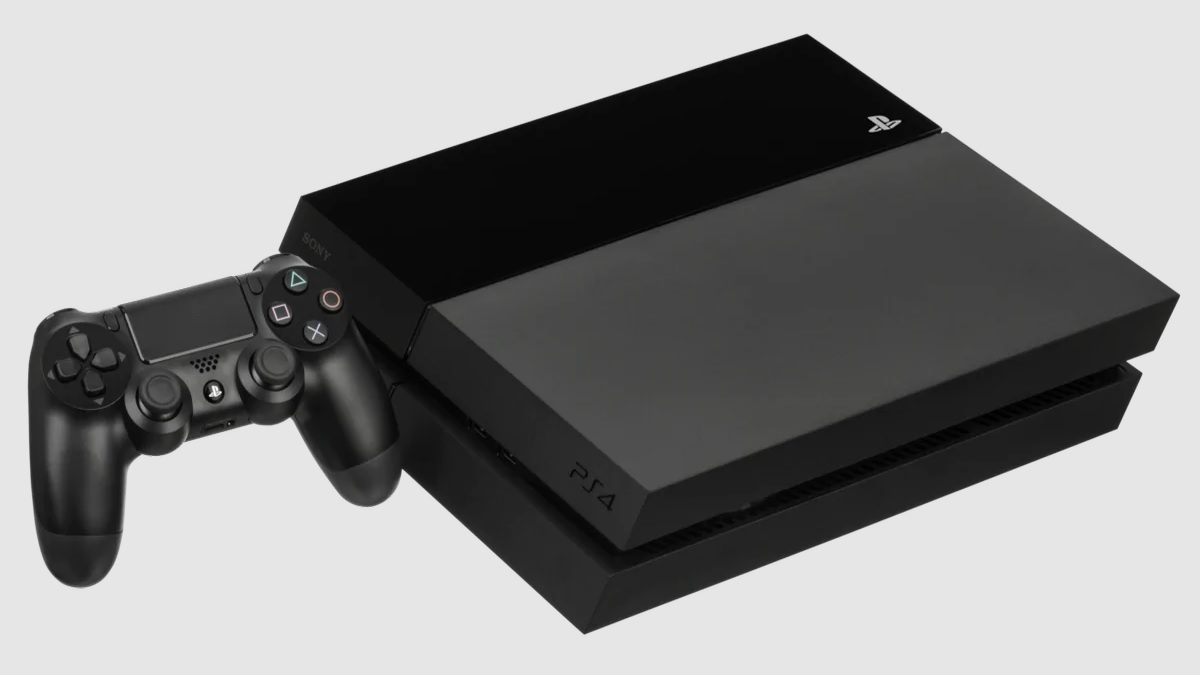 Goodbye to games? Why your PS4 is destined to become useless

Recently all PlayStation 4 players learned about a very unpleasant fact. Thanks to the famous hacker Lance MacDonald we found out that the consoles of the last generation do not last forever. I mean we suspected as much, but now we know for a fact that this will happen quite soon due to the architecture of the console. The PS4 is made in such a way that it is guaranteed to stop playing all games – both digital and physical. It sounds intimidating, especially since this can happen long before the PS4 becomes a retro device. Let’s see what the problem is.

What seems to be the problem

As we already mentioned, we must thank modder Lance MacDonald, who found out that the death of the console’s internal clock battery would lead to the complete death of the console itself. Why? It’s all about how the trophies work. In order for users not to cheat and manipulate time, each trophy must be synchronized with the system time. If the time of your PS4 is not correct, a trophy will not pop. The only way to set the time again is to sync the console with the server.

This error is because Trophies on PS4 require the internal system clock (the one you can’t see / alter) to be correct, so people cant change their PS4 date/time to make it look like they got trophies earlier than they really did. If your PS4 clock battery dies, all your games die https://t.co/8y9aZzL9vC

So what does the battery have to do with it? Well, such a battery is not new: it a very common element on any console. It counts the time that an ordinary user never sees. And as long as it’s okay, you don’t need internet to enjoy the gameplay. But if it fails, then error CE 34878-0 will appear, and you will have to change it and synchronize the system with the server. As long as PSN works, you will be fine. And when Sony removes support for old hardware, all your precious games will instantly stop launching. Even discs.

Will I be affected?

To begin with, let’s reassure those who have already begun to panic: there is no danger in the near future. The PlayStation 3 went on sale in 2006 and its servers are still active. This means that PS4 owners should not worry yet. However, many of us have shelves full of disks, but the news that all of them potentially (and in MacDonald’s opinion, inevitably) will turn into useless junk cannot but worry.

Read also: Known PS5 issues and how to fix them

Replacing the battery itself is a simple process for specialists, but this does not negate the fact that the problem should not exist at all. We can understand the potential difficulties with digital games in the future, but the inability to run discs seems utterly stupid. In fact, sooner or later everyone will have to hack the console in order to make it work. We can only hope that Sony will release a patch that will allow games to run without trophies. But it is hard to believe that the Japanese giant will decide to correct such an unimportant, in its opinion, oversight. Most likely, nothing will change.

Note that historically Sony has never cared much about preserving old games. Already this year it will shut down the digital stores of the PS3, PSP, and PS Vita, essentially killing hundreds of unique titles that have not been released on physical media.

How to enable dark mode on every site in Google Chrome

Bitcoin – The History And Factual Data About It

Top 5 Minecraft mods based on popular movies and TV series