Back in April, it was reported that the developers of the FIFA game, EA SPORTS, supported Ukraine in the war started by the Russian Federation. The company released an updated patch for FIFA 22. In it, the Russian national team was removed from the simulator, as well as the clubs of the aggressor country – Spartak, CSKA and Lokomotiv. Spartak’s home stadium was also removed from the game, and for those players who selected a Russian FC as their favorite team, it was automatically replaced by PSG. In addition, all Russian symbols were removed from the football simulator.

“EA Sports stands in solidarity with the Ukrainian people and like so many voices across the world of football, calls for peace and an end to the invasion of Ukraine,” said EA in a statement. “In line with our partners at FIFA and UEFA, EA Sports will not include the Russian national team or Russian clubs in FIFA 23.”

In addition, the sales of the game and in-game content, including virtual currency packs, were suspended in Russia and Belarus. 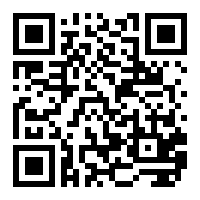 It will be the last year, when the game produced by EA will be called FIFA. The cooperation between EA Sports and the International Football Federation (FIFA) ends in 2023. With next  EA Sports football game being named EA SPORTS FC.

Ass for the current FIFA 23, it will feature the 2022 FIFA World Cup in Qatar and the 2023 Women’s World Cup in Australia and New Zealand. Cross-play support will be available for all modes: on PC, PS5, Xbox Series X/S it will be possible to play with each other in FIFA Ultimate Team, Online Seasons and Online Friendlies.

FIFA 23 will support the second generation HyperMotion animation system, updated mechanics for free kicks, penalties and corner kicks, and improved physics of hitting the ball into players’ hands and feet. Acceleration technique will be upgraded as well. This tech makes the behaviour of players on the field more lively and accurate. Also improved is the mechanics of strong hits. Even the stadiums’ lawns will be upgraded: it will be worn in the places of the most intensive battles for the ball.

If you’re not a big fan of football, there’s also a new trailer for the PC version of Spider-Man Remastered, which will be released on August 12. The game will support NVIDIA DLSS and DLAA, improved shadows, ultrawide displays, and ray-traced rendering. 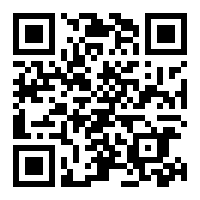