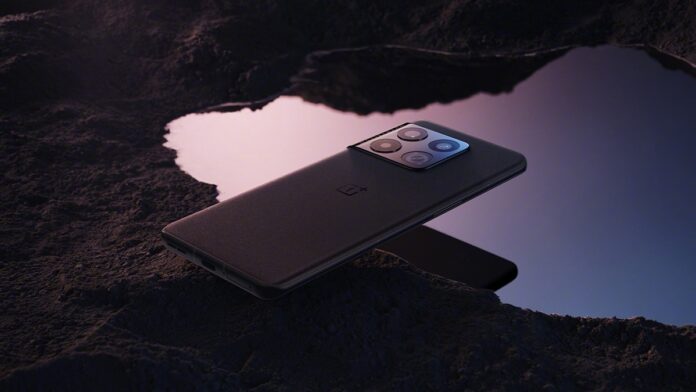 The OnePlus 10 Pro’s second-generation Hasselblad Camera for Mobile supports OnePlus Billion Color Solution that allows Natural Color Calibration with Hasselblad to be applied to over one billion colors. Each of the OnePlus 10 Pro’s three rear cameras – the main, telephoto, and ultra-wide camera – is capable of shooting in full 10-bit color. As a result, the device captures photos with a 25% increase in DCI-P3 color gamut coverage and processes 64 times more color than smartphones that shoot in 8-bit color.

Hasselblad Pro Mode has been taken to the next level on the OnePlus 10 Pro – the mode supports capture in 12-bit RAW on all three rear cameras, complete with Hasselblad Natural Color Solution. Hasselblad Pro Mode on the OnePlus 10 Pro also features a new, empowered RAW mode called RAW+ that allows users to shoot in 12-bit RAW while retaining all OnePlus computational photography elements. Capturing an image in RAW+ provides photographers with true creative freedom to edit their shots with increased information offered by the RAW format and greater dynamic range and noise reduction from the OnePlus 10 Pro’s computational photography.

The OnePlus 10 Pro is the first OnePlus phone to feature Movie Mode for video capture that lets you adjust the likes of ISO, shutter speed, and white balance before and during filming. Movie Mode also supports capture in a LOG format without a pre-set picture profile, providing videographers with a blank canvas for editing.

OnePlus collaborated with two Hasselblad Masters winners and a Hasselblad Ambassador to create Master Style for the OnePlus 10 Pro. Master Style is comprised of three color styles – Serenity, Radiance, and Emerald – that have each been calibrated by Hasselblad Ambassador Yin Chao and Hasselblad Masters winners Ben Thomas and David Peskens respectively. Serenity captures the look and feel of Yin Chao’s famous fashion photography and is best used for portraits, while Radiance recreates Ben Thomas’ style of hyperreality, resulting in stylized shots made to be shared. Finally, Emerald is the result of a collaboration with David Peskens, notable for his wildlife photography, and is perfect for idyllic landscape shots.

The OnePlus 10 Pro takes OnePlus’ burdenless, unified, and stylish design philosophy to the next level, starting with a redesigned camera system that seamlessly merges from the phone’s aluminum frame to its rear glass panel. The device’s weight distribution has also been aligned to its center, so the device feels balanced in hand.

Where to buy OnePlus 11 Pro?