GSC Game World – developers of the world famous S.T.A.L.K.E.R. games – announced a new promotion in support of the Savelife fund.

On April 4-11, studio’s projects get big discounts on all major platforms. The money raised will go to the Savelife fund.

“Ukraine is at war, which brings pain and fear for more than a month. It is on such days that true unity comes. Now “Debt” and “Freedom” are standing side by side with the military, defending their homeland. Volunteers retrieve all sorts of things in ways unknown to the world and pass them on through an extensive system of shelters. The Cossacks from Territorial Defence are fortified and ready to turn the once small and peaceful town into an impregnable Sich, and Internet magicians are destroying empires, providing a reliable rear of information and telling the world the truth about the war,” said the developers. 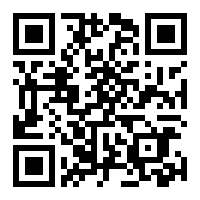 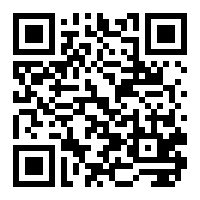 China will search for habitable planets

All the announcements of Microsoft Build 2022