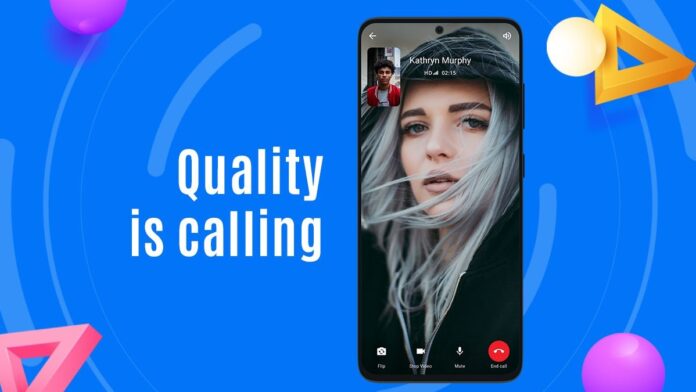 Have you heard the clear difference?

Your Internet calls -think WhatsApp, Viber, Skype, translate your voice into digital code and then have to decode and encode again several times during transmission. ShazzleChat, because it delivers your call directly to your receiver, bypassing the Web, does not require multiple layers of encoding and decoding, so the transmission gets to you with minimal distortion. This translates to improved sound and video quality, almost like being in the same room. Speak with true clarity with ShazzleChat.

Direct Calls for Clear Communication: How does ShazzleChat give you quality audio and video?

The competition uses a different method where they connect your call through a series of channels -at the very least through a connecting server -that will encode and decode your messages multiple times before it reaches its destination. Each layer of encoding and decoding adds distortion. ShazzleChat’s minimal encoding brings you higher quality audio and video.

Because ShazzleChat is private and Off-The-Web, it is not visible to most Big Tech or government censors. We do not depend solely on encryption, but also on the direct message path between sender and receiver to maintain security through privacy. Sender delivers the message, not Shazzle, so there is no central point of collection, and no need to trust the app developer (Shazzle), since no one but the receiver gets the message.

ShazzleChat exposes no data to third parties. Not even Shazzle ever gets a copy. Instead Shazzle connects the users, then goes dark, while they use the connection to deliver their message or call.

The choice is clear. Let your voice to be too!