4 Games That Maximize the Use of Augmented Reality

There’s a lot of hype surrounding the future of augmented reality and what it holds for gaming, but very few success stories. Of course that doesn’t mean great AR games don’t exist, as we’re going to show you some mobile games that are making excellent use of the technology right now. 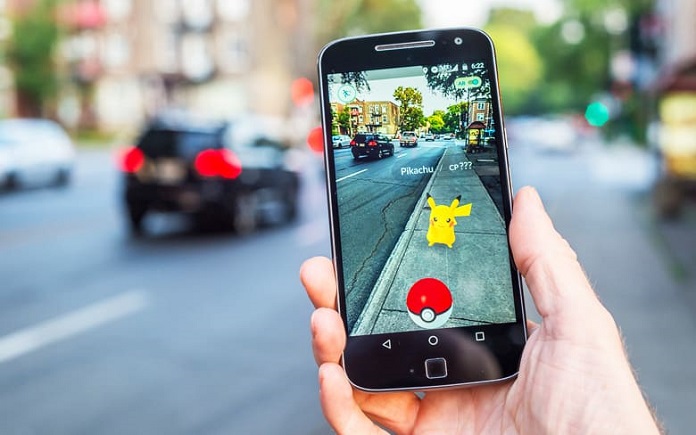 As AR tech continues to improve, you can expect more game developers to experiment with creating fantastic gaming experiences to blur the line between virtual and reality, but for now let’s look at the best of what AR gaming has to offer. 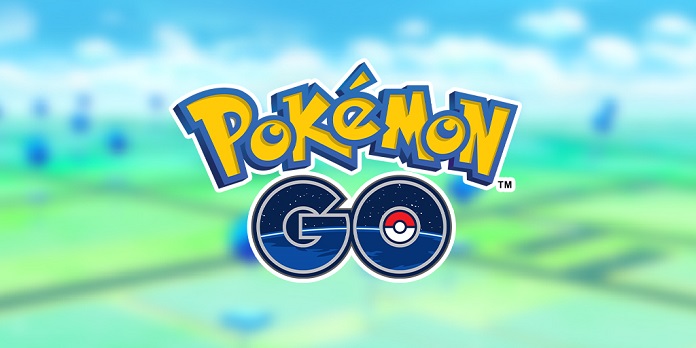 The success of Pokemon Go can be boiled down to a few simple things. It combines one of the most popular franchises of all time with fairly addictive gameplay (“gotta catch em all!”), and uses your phone’s GPS to fill the real world around you with virtual pokemon, gyms to do battle in, and “Pokestops” to purchase supplies.

After settling a public nuisance class action lawsuit to the tune of $4 million USD, Niantic agreed to develop rules around how new Pokestops can be created, and is obligated to respond to complaints from private property and residential home owners if a Pokestop is located within 40 meters of a private property.

$4m USD may be pocket change for a company that has generated over $3 billion dollars in revenue, but it’s a valuable lesson for any other companies that create GPS-based AR games in the future.

There’s a bit of a shortage of AR games for casino game lovers, and the closest you’ll get to get to virtual reality real-money games is either live dealer online casinos, or trying some VR-compatible 3D slot games.

However if you’re fine with just experimenting with what the future of AR-based online casino games could be like, check out AR Poker which is currently only available for iOS devices. It utilizes the Apple ARKit to let you place down a poker table anywhere you want, then invite friends to join you. It’s a bit lacking in features, but it’s currently one of the very few examples of AR technology for a traditional casino card game.

Available only in Japan, Dragon Quest Walk is an action-RPG that incorporates AR and GPS technology. It utilizes a game map that is based on the real-world map of Japan, but appropriately scaled so players don’t actually walk immense distances. 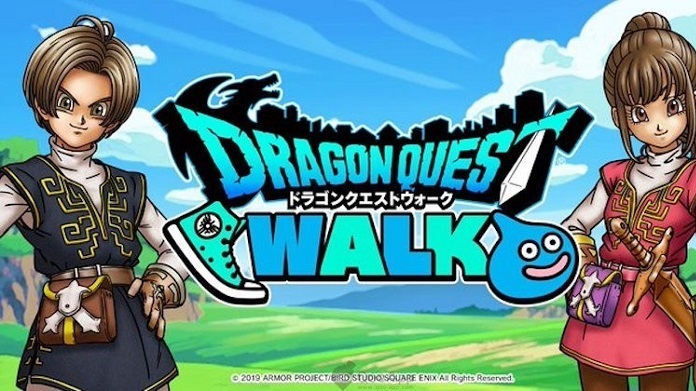 As an RPG game, Dragon Quest Walk actually tells a progressive storyline, and does a fantastic job of mixing the real world with the AR gameplay. For example, players will need to travel to nearby locations in the real world to interact with game characters and receive new quests, and battle monsters along the way.

Players can also form groups, with up to 12 players being able to party together and fight monsters simultaneously. The game has been downloaded over five million times, and has generated over $201 million USD, making it the second highest-grossing location based mobile game, and it isn’t even available outside of Japan!

In a dinosaur-themed twist on the “catch wild animals, battle them against other players” gameplay of Pokemon Go, Jurassic World Alive has players hunting for dinosaurs in a location-based map using your GPS position. 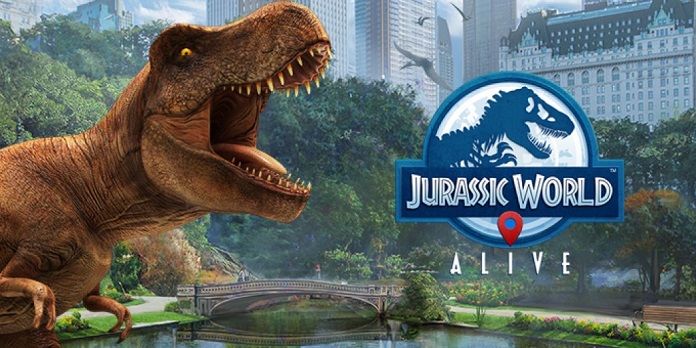 Dinosaur types range from common to rare, and there’s a bit of a challenge in not only finding those rare dinosaurs, but actually pinning them down with your drone-launched tranquilizer darts for capture.

There isn’t really much to explain about Jurassic World Alive’s gameplay because it’s almost literally Pokemon Go with brontosauri and T-rexes. However, that doesn’t make its use of AR technology any less fascinating.

The rendered models of dinosaurs in your viewfinder are highly detailed, and after capturing a dinosaur, you can superimpose the models over your camera for taking cool or funny photos.

So far we’ve mentioned mostly location-based AR games that have you going outdoors, but what about augmented reality games for people that just want to stay inside? ARia’s Legacy – AR Escape Room is the perfect solution, as it turns any room in your house into an “escape the room” style puzzle game, where you must find game clues and tools in your surroundings to solve the game. 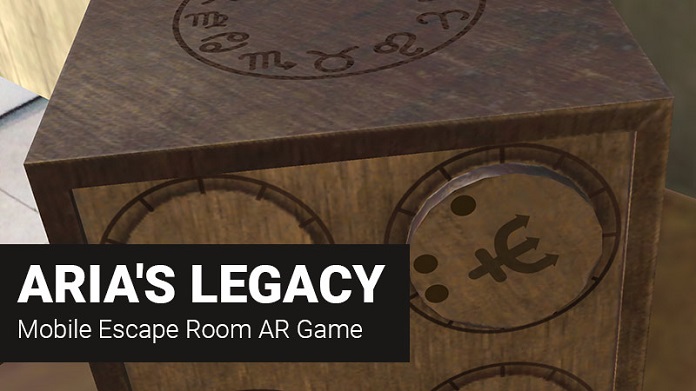 It’s really quite ambitious and requires a bit of setup first, as you need to use your phone’s camera to fully scan and map out the room in your house you intend to play in and allow the game to generate all of the assets, but once you try it, you may never go back to the old “tap and drag” escape the room mobile games.

As part of my job, I have to follow the development of various segments...
>>>