The Game Awards 2020: All Nominees 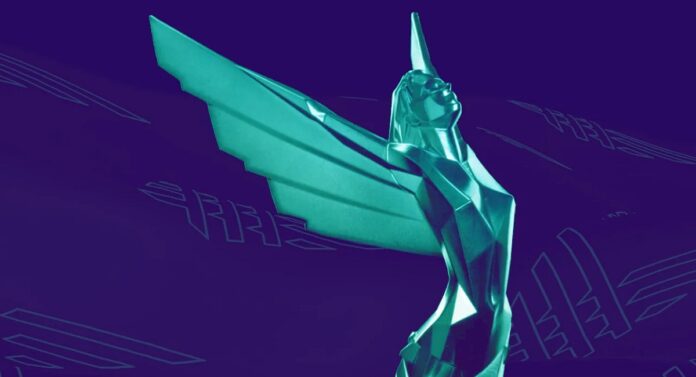 2020 has become a very interesting year in the world of video games. While the film industry was practically stalled, there was no shortage of games. And at the end of the year, according to tradition, Geoff Keighley announced the nominees for The Game Awards 2020.

Animal Crossing: New Horizons, Doom Eternal, Final Fantasy VII Remake, Ghost of Tsushima, The Last of Us Part II and Hades will compete for Game of the Year status. Perhaps the biggest surprise is the inclusion of an indie darling, as well as a remake. Many experts were sure that Half-Life: Alyx would definitely be the last contender, but, apparently, VR is still not a popular enough niche. 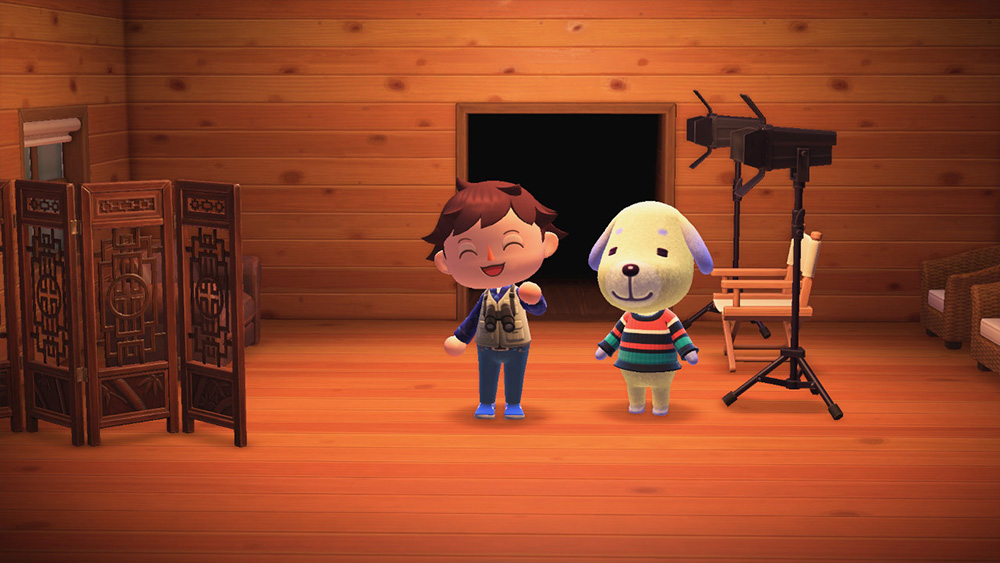 Full lists of all nominees:

The online ceremony will take place on December 10, 2020.