Grab some cool games from Relic on the Steam sale

To celebrate the studio’s 25th birthday, Relic Entertainment announced the publisher’s sale on Steam that concludes on June 23.

Relic has also released a gameplay trailer for the upcoming Company of Heroes 3. The events of new game will take place at the Mediterranean Theater of War during World War II. The game is scheduled for release in 2022, but those interested can sign up for an early access. 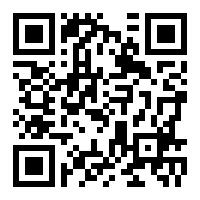 And these are the games that will be available on sale, including previous games in Company of Heroes, and Warhammer 40000 franchises: 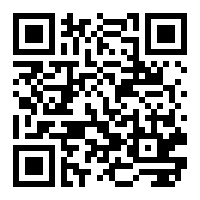 Relic Entertainment is a Canadian PC game developer that specializes in real-time 3D strategy and has released a number of innovative games in the genre. The studio was acquired by THQ in 2004 and bought by Sega after THQ’s bankruptcy in 2013.

Motorola Edge 30 Fusion review: “flagship killer” or is it too loud?